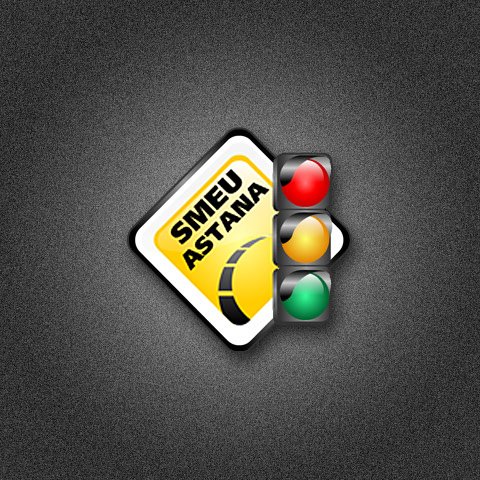 Safety
on the whole way!

Speed and red light violations systems are fixed human-free equipment which is installed on a wayside, regulated intersections to control traffic signals and speed limit. System detects speed limit violations when green and yellow signals are on as well as red signal violations. Speed of moving vehicles is measured by Piezo detectors installed on road coating, When a vehicle exceeds permissible speed limit, it takes 3 photo of it, first is enlarged image of vehicle identification number, second one is image of general view showing mark, model, colour of car and violation data. Then system stops for the time proportional to vehicle speed, and takes the 3rd photo, also general view image indicating delay time between shots.

Two last images can be used as proof that car has been driving when recorded by RedSpeed system and include:

This data is coded by message authentication codes, then saved to be further sent to host comрuter. Built-in flash module allows working at night and uses three flash lamps. This means that pause between images is less than when using single flash as flash shall not be recharged between pause of taking photos of violators.

State of traffic lights is continuously regulated and their time of switching on is recorded by system. Timer turns on finding red signal. When indication exceeds programed “transition time of red light” it checks whether there are moving vehicles along both road outlines. If any program starts to take photo of violation after which it takes two photos with broad view and one enlarged photo of vehicle.

Speed of vehicles crossing regulated part of traffic way is measured by Piezo electrical detectors built-in to the surface level of road coating. Our system can also be adapted for use of other detection methods abroad. RedSpeed program continuously controls signals from each speed detector. As soon as synchronizing processor give synchronization readings, they are checked whether they are accurate, serial No. and operation time are converted to speed indicator using saved distance between detectors. If calculated speed exceeds programed limit, vehicle outline shall be regulated while vehicle is crossing it. Besides the outline includes violation control system for taking photo of three images of violating vehicle.

Use of digital technology allows collecting and transmitting data across transmission network automatically with minimal delay, as usual during two minutes after violation. Data can be sent to front office on any communication protocol immediately after coding.

RedSpeed ™ Software is designed for use at PC with Windows XP Professional system. It provides with centralised control and system management, and its clear graphic interface allows user being always ready for work. Local station includes the following functions:

In this business trend “SMEU Astana” ltd. Actively cooperates with representative of Road Police Office of Department of Internal Affairs of Astana transmitting daily information about violations of moving cars recorded by speedometers on speed limit and red speed violations to server of the RPO of the DIA of Astana. The RPA of the DIA of Astana analyses, archives, stores it and foremost it allows employees of RPA DIA of Astana to penalise violators for speed excess and red signal violations on the basis of received data.